I made two pages this weekend, quite a contrast I have to admit... 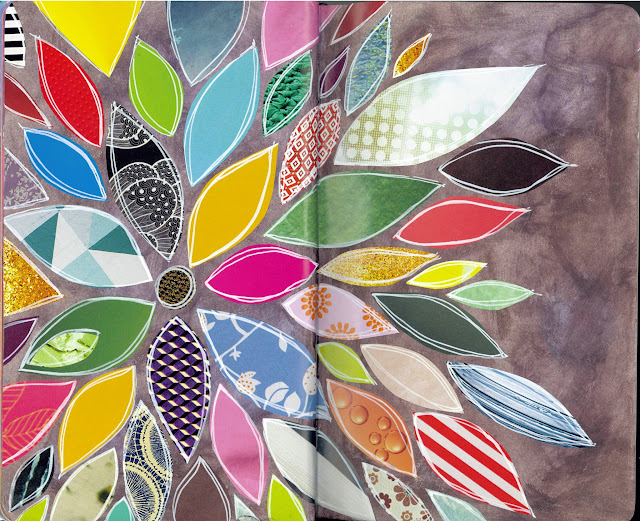 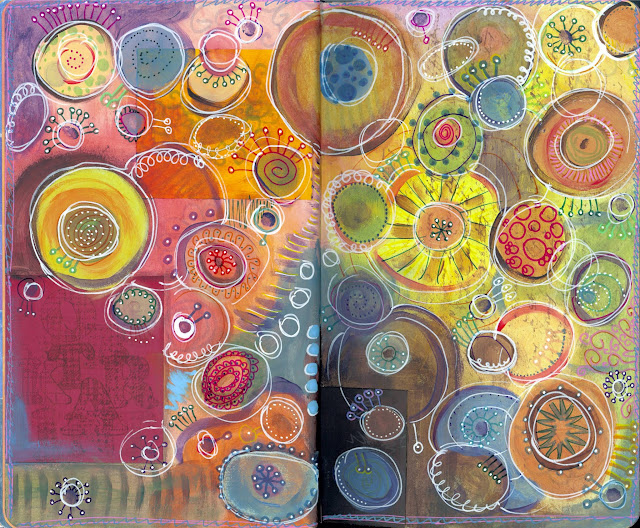 Email ThisBlogThis!Share to TwitterShare to FacebookShare to Pinterest
Labels: Moleskine 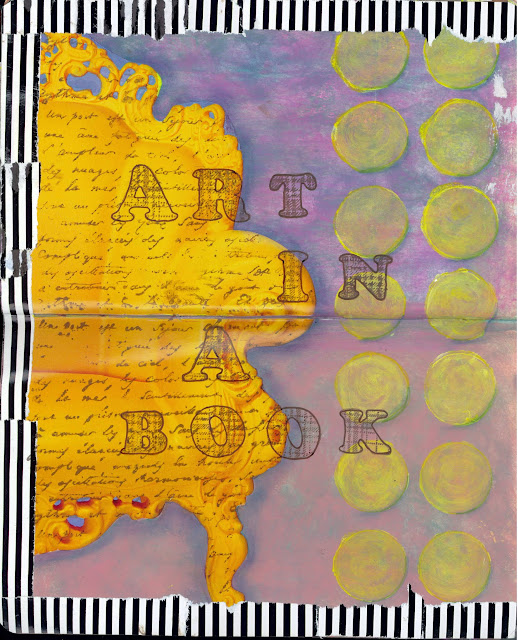 Email ThisBlogThis!Share to TwitterShare to FacebookShare to Pinterest
Labels: Moleskine

Indeed, my first realization was that they talk a language that I am not familiar with!
Here are pictures I took to illustrate my journey, starting with Rotterdam:


Then lots of windmills (you can directly skip to Amsterdam) 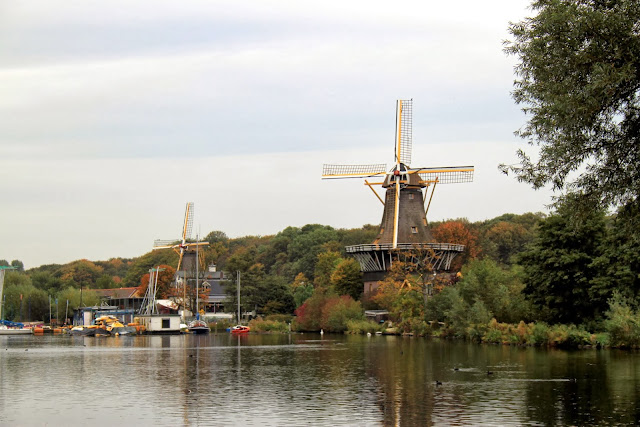 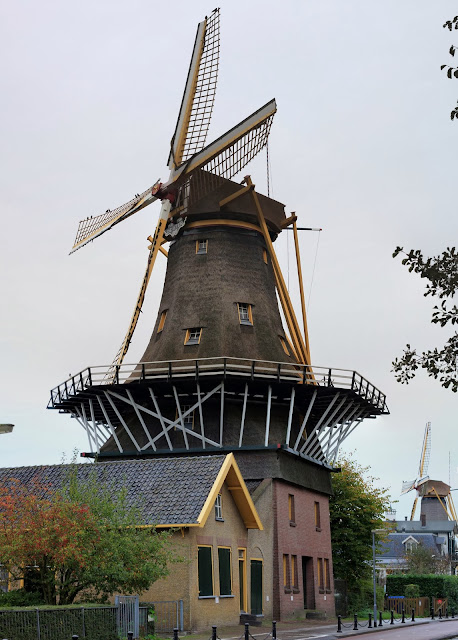 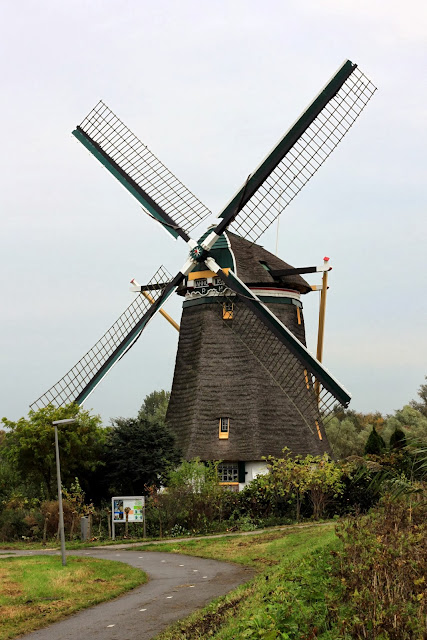 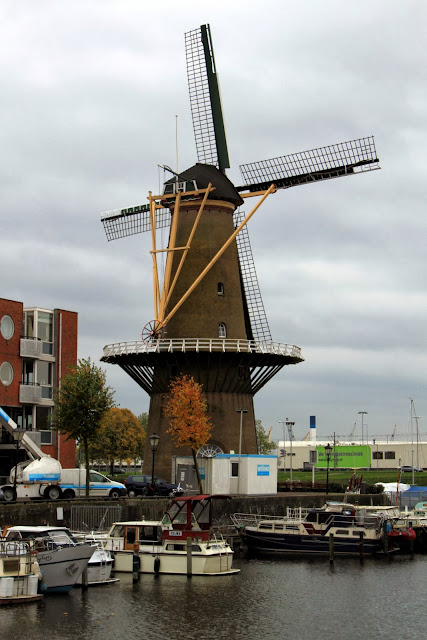 We went to Kinderdijk which hosts 19 windmills built around 1741 to keep the polder dry (allowing farming and housing development in the area). 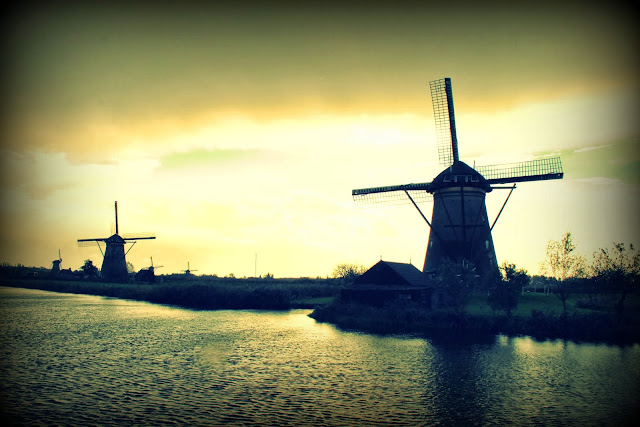 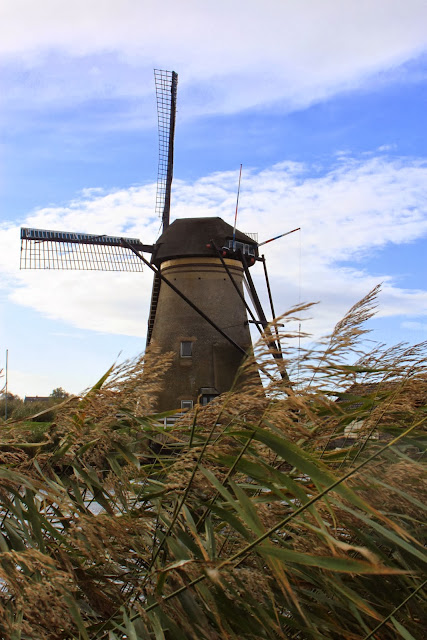 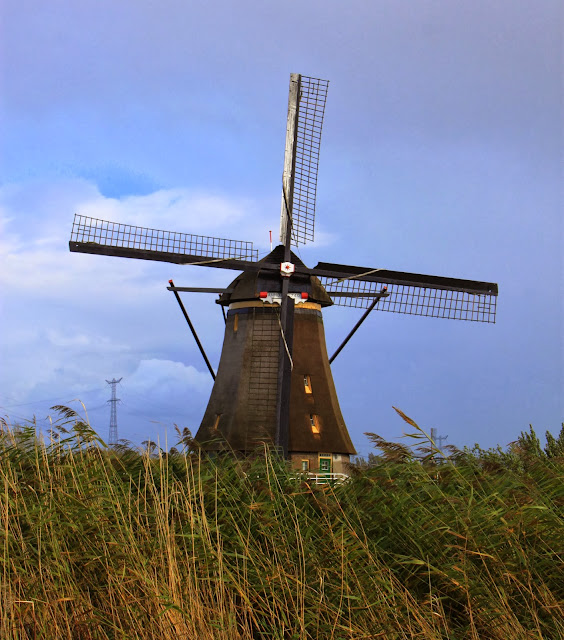 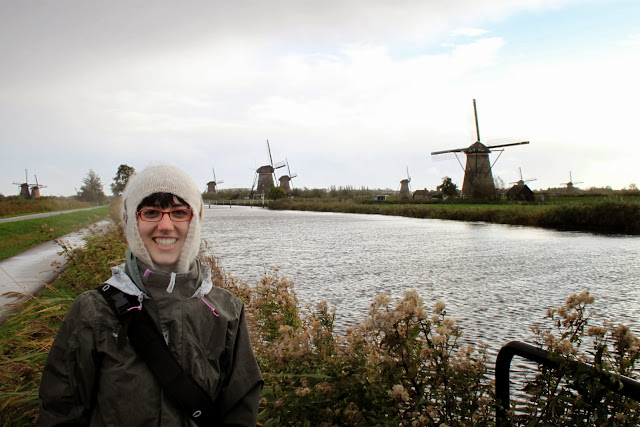 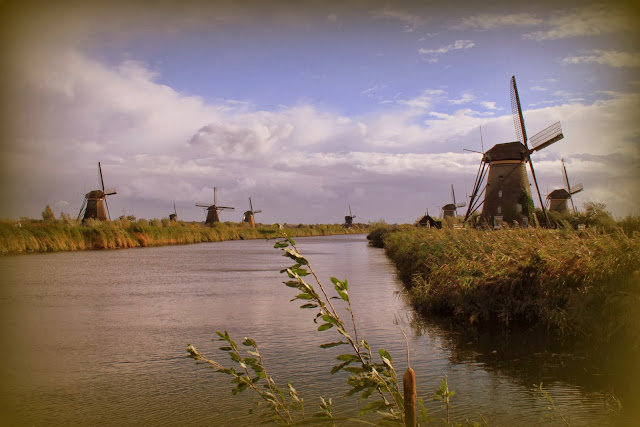 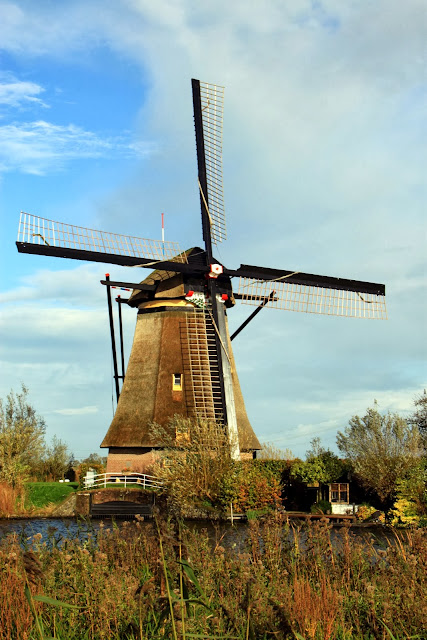 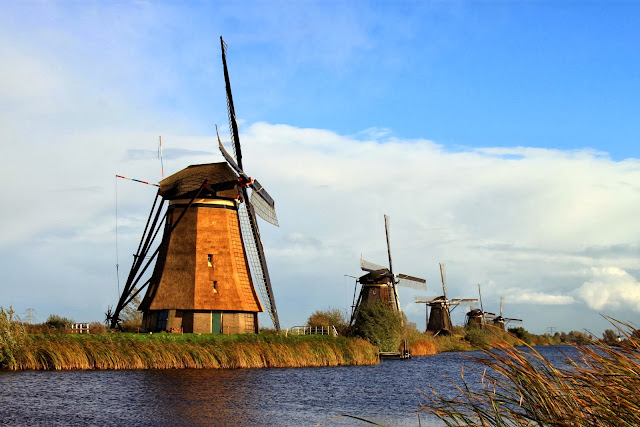 Then, Amsterdam!
Big change in atmosphere: that is a warm (not speaking about the weather) and friendly city (not referring to the women in the shops), with some sort of soul (I mean alive, with people). 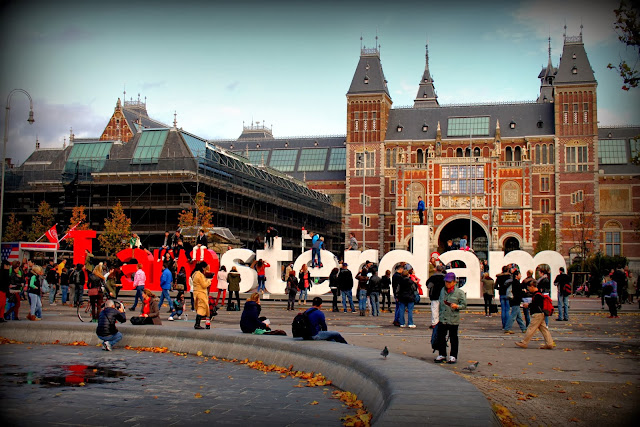 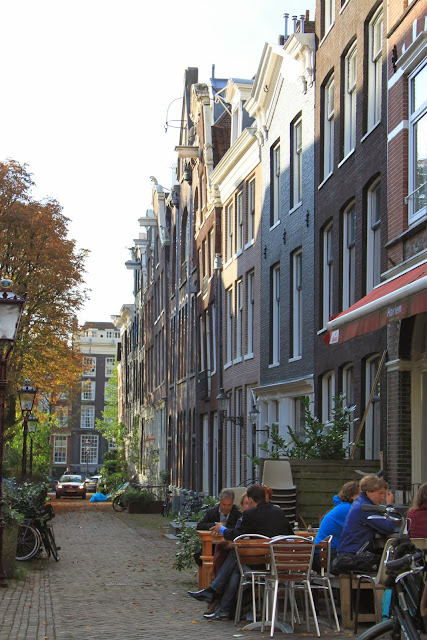 Hooks are there to enable residents to pull large, bulky objects up and into a window at the proper floor.  Most homes in Amsterdam have narrow, steep, often winding staircases that make it difficult to bring large, bulky objects upstairs.  Many windows can be taken out of the wall completely for the same reason. For the same reason, lots of old canal houses are leaning forwards. They were mainly built like that so that the gable was further out into the street to make it easier to haul everything in via the hook and window. 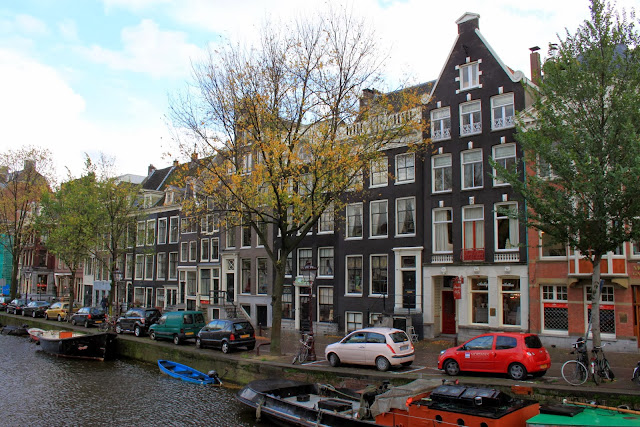